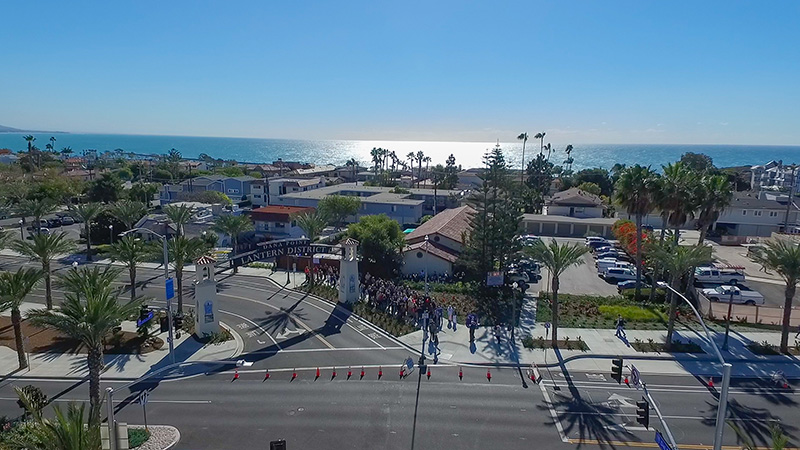 Officials at Raintree Partners announced construction has begun on the mixed-use multi-family property in the Lantern District.

According to a press release, residents including the mayor, have worked with Raintree on some of the project’s specifications.

“Specifically, Raintree Partners has increased public courtyard space within its project, eliminated the project’s controversial roof decks and reduced the height of several elevator towers at the building,” according to a statement by Raintree.

Jason Check, managing director for Raintree, said since the company has become involved with the project, they’ve been working to address some of the concerns from the community.