Our team is passionate about creating homes and nurturing a sense of community. We’re proud of the work we do every day, and we consider our collaborative spirit one of our greatest strengths. 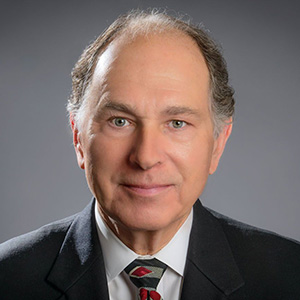 The founder and CEO of Raintree Partners, Mr. Allen established the firm in 2007 as the successor to J. B. Allen Realty Inc., a private real estate development company he previously founded. Mr. Allen directs the company’s investment of approximately $600 million in institutional equity.

Mr. Allen has more than 40 years of experience in real estate investment, development, and management. Prior to founding Raintree Partners and J.B. Allen Realty, Mr. Allen managed multifamily investments at SSR Realty Advisors, which later became BlackRock Realty. He also served as CEO of the company’s Metric Property Management subsidiary, where his team managed $2.3 billion of institutional capital invested in a portfolio of more than 20,000 apartment units across the nation.

Previously, Mr. Allen served as a Partner with Maguire Partners, a commercial real estate developer in Los Angeles and, prior to that, a senior executive with affiliates of Security Capital Group where he lead a team that developed, acquired and managed more than 22,000 apartment units and 12,000 extended-stay hotel rooms. From 1981 to 1995, Mr. Allen was a Managing Partner of Paragon Group, a leading national developer and manager of office, industrial and multifamily properties. He also co-founded and was Vice-Chairman of Carlan Homes, a single-family homebuilding affiliate of Paragon Group. Earlier in his career, Mr. Allen held development management positions with Cabot, Cabot & Forbes and The Koll Company.

Mr. Allen holds an MBA from Harvard Business School and a BS in Civil Engineering from Cornell University. He is a licensed real estate broker in California and a member of the Urban Land Institute, ULI's Multifamily Council, the Policy Advisory Board of UC Berkeley's Fisher Center for Real Estate and the National Multi-Housing Council where he previously served on the Executive Committee and Board of Directors. 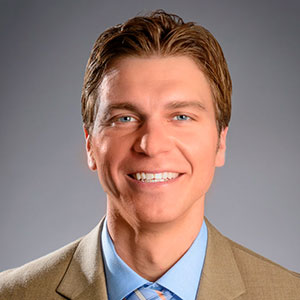 Prior to joining Raintree in 2008, Mr. Check worked with The Picerne Group (TPG), a southern California based multifamily investment and development company with investments in the western United States. Prior to his time with TPG, Mr. Check served as a project engineer for Langan Engineering based in Manhattan, NY, specializing in residential high-rise and mixed-use projects in Manhattan and Queens.

Mr. Check holds a Bachelor of Science in civil engineering as well as a Master of Science in civil and environmental engineering from Georgia Institute of Technology. He is an active member of the Urban Land Institute, where he serves on the leadership committee for the Small-Scale Development Product Council (SSDC). He is also a member of the National Multifamily Housing Council (NMHC) and is a LEED accredited professional. 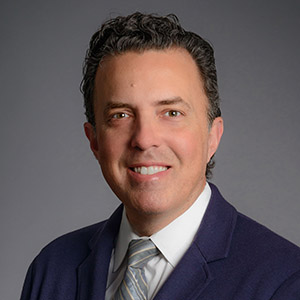 Mr. Hancock is chiefly responsible for the acquisition and disposition of existing multifamily properties throughout the company’s California markets. Mr. Hancock oversees the financing of acquisition and portfolio assets, directs asset management and renovation efforts and maintains lender relationships, all while ensuring the company’s financial strategy matches its investment strategy.

Mr. Hancock joined Raintree after working on the acquisition of more than 25 properties in California and the Pacific Northwest for Pacific Property Company.  He also served as acquisitions manager for BRE Properties and as a lending officer for Wells Fargo Bank’s Real Estate Group.

Mr. Hancock holds a Bachelor of Arts in Spanish and economics from Bowdoin College and is a member of the National Multifamily Housing Council (NMHC) and the Urban Land Institute.